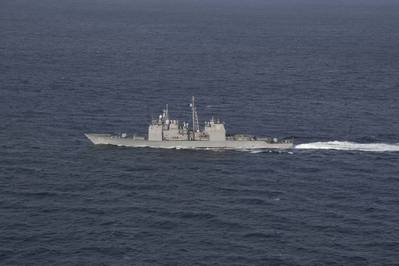 Qatar and Kuwait have told the United States that they will join a U.S.-led naval coalition in the Gulf which was established in response to a series of attacks on oil tankers, a U.S. military official said on Monday.

"Qatar and Kuwait have already told us they are going to join, so it is just a matter of time," U.S. Army Colonel John Conklin, chief of staff of the coalition, said.

The coalition, based out of Bahrain, is known as the International Maritime Security Construct (IMSC)