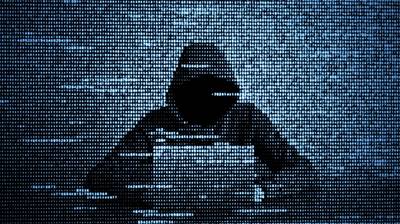 The attack on the Colonial pipeline network, which supplies half of the fuel consumed along the East Coast, has forced Gulf Coast refineries to scale back operations due to lack of storage space.

The tankers, booked by Marathon Petroleum, Valero Energy, Phillips 66 and PBF Energy, can hold around 350,000 tonnes of fuel. Two of them were booked for up to 30 and 40 days, the data showed.

Colonial on Friday shut its 5,500-mile (8,850-km) pipeline network, which moves fuels including gasoline, diesel and jet fuel, to protect its systems. It has restarted some smaller lines.

In the wake of the outage, traders also booked several tankers to ship gasoline and diesel from Europe to the U.S. East Coast.

France's Total and trading houses Vitol and Trafigura each booked 90,000 tonne tankers to ship diesel on the transatlantic route, the shipping data showed, a relatively rare route as Europe consumes more diesel than it produces.