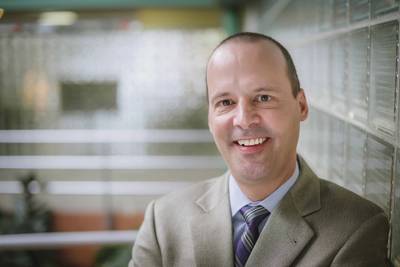 Mechanical pipe-joining systems manufacturer Victaulic announced Rick Bucher has been appointed to the position of President and COO, effective immediately. Bucher will continue reporting to John F. Malloy who has served as Chairman, President & CEO for the past 16 years. Malloy will remain Chairman and CEO.

Bucher joined Victaulic after spending 14 years at W.L. Gore, where he worked in industrial and medical sectors. Dr. Bucher holds bachelor’s and master’s degrees in material science and engineering from Rice University and a doctorate in composite materials from Virginia Tech. A materials science engineer by training and an inventor by nature, Bucher holds 21 patents and patent applications.

Boat launch and recovery systems supplier Vestdavit said it will deliver motion-compensated davits to the US Navy, following…