The Italian Coast Guard said on Saturday it had rescued 45 migrants after their ship capsized 15 miles south of the Italian island of Lampedusa.

"At the moment, a total of 45 migrants, all men, have been rescued and arrived this morning in Lampedusa," the Italian Coast Guard said in a statement sent in the late afternoon, after indicating earlier a number of 47 people rescued.

It did not give any indications of the nationality of the rescued people.

The Coast Guard said it was continuing to search for any missing people, in conjunction with the Italian tax police, who deal with financial crime and smuggling.

Migrants were heard shouting for help in the darkness as lifejackets and buoyancy aids were being thrown into the sea early on Saturday, a video from the Coast Guard showed.

Italy is the primary route for migrants departing mostly from Tunisia and Libya to reach Europe. 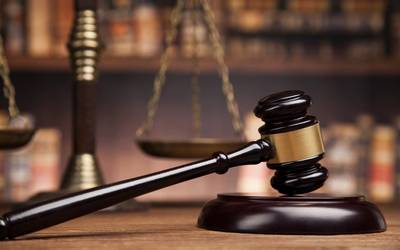