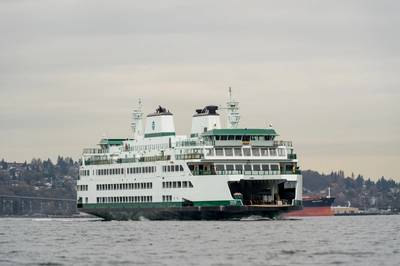 Washington State Ferries, the nation’s largest ferry system, carried nearly 24.5 million passengers in 2017, its highest ridership since 2002. Ridership increased for the ninth consecutive year and was up by more than 250,000 over 2016.