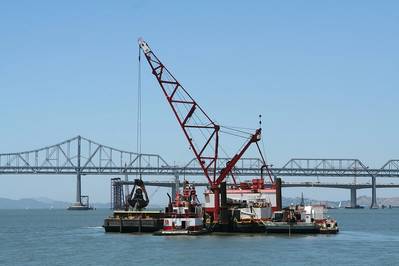 The House Transportation and Infrastructure Committee, Subcommittee on Water Resources and Environment, held a hearing January 12, starting development of a 2022 Water Resources and Development Act. One Subcommittee goal is a new and updated WRDA every two years. Michael L. Connor, Assistant Secretary of the Army (Civil Works) and Lieutenant General Scott A. Spellmon, Chief of Engineers and Commanding General, U.S. Army Corps of Engineers were guests, making opening remarks and then taking questions from each Subcommittee member.

In addition, the Subcommittee received a series of Chief’s Reports detailing upcoming Army Corps projects reviewed and approved by the Administration, projects deemed eligible for funding. 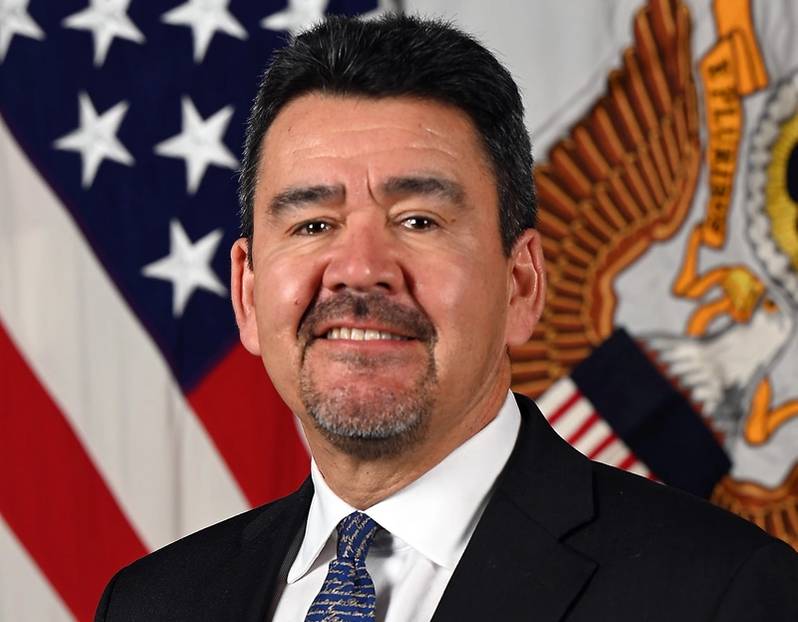 Connor is new as Assistant Secretary, starting November 29, 2021. His top priorities are climate change, along with environmental justice and “creating good paying jobs,” according to his written testimony. He explained that a “whole of government effort” will “tackle the climate crisis at home.” Going forward, project review will include extra steps because of the involvement of the new Water Subcabinet, the Coastal Resilience Interagency Working Group and efforts to make 40% of project benefits “flow to disadvantaged communities – the Justice40 Initiative.”

From a review of at least some of the Chief’s Reports those priority topics and concepts aren’t readily evident among the criteria used for an otherwise favorable review. Likely, upcoming Reports will make clearer how climate and environmental justice will balance with priorities such as flooding and navigation.