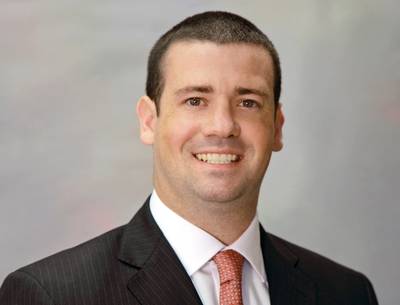 With a broad range of Capitol Hill, policy development and government relations expertise, Zea most recently served as WCI’s Vice President-Government Relations, advocating for WCI’s goals for authorizations and appropriations which support a modern, efficient, reliable inland waterways transportation system. His work also enhanced WCI’s stakeholder relationship with the Corps of Engineers and the Inland Waterways Users Board.

Zea joined WCI as its Director-Government Relations in August 2015, transitioning from the House Committee on Transportation and Infrastructure (T&I). During his time on the T&I Committee, he assisted in Federal Aviation Administration reauthorization, Map-21 highway reauthorization, and played an integral part in the enactment of the Water Resources Reform and Development Act (WRRDA) of 2014. Prior to joining the T&I Committee, he worked for Senator John Thune (R-SD).

“We are thrilled to announce the selection of Tracy Zea as WCI’s new President & CEO. Tracy knows WCI’s issues and membership extremely well, and he embodies the drive, creativity and enthusiasm this position requires,” said Peter Stephaich, Chairman of the WCI Board of Directors.