"Offshore" refers to the discovery and development of oil and gas resources which lie underwater. Usually the term refers to ocean-based oil extraction , though the term can also apply to drilling in lakes and inland seas. The remote locations… 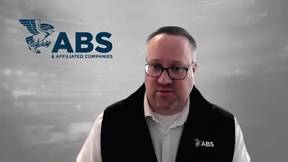