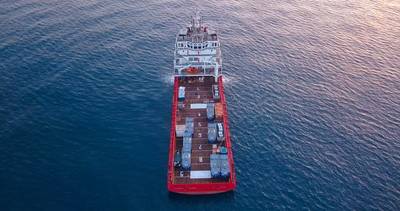 Classification society ABS published guidance on the journey to autonomy, including a goal-based framework for autonomous requirements. The ABS Advisory on Autonomous Functionality addresses the application of autonomous functions in the maritime and offshore industries, the infrastructure enabling these functions and key regulatory developments.

As well as categorizing the phases between automation and fully fledged autonomous function, the advisory introduces the Smart to Autonomous framework, which is a goal-based framework to guide the implementation of autonomous and remotely controlled functions. The advisory also details the importance of the development of a Concept of Operations document and emphasizes the importance of Remote Control and Operations Centers, which will play a critical human-in-the-loop role for autonomous operations.

On the regulatory side, the advisory provides a brief on the roles of the flag states and port states as well as an update on the Maritime Autonomous Surface Ships Regulatory Scoping Exercise by the International Maritime Organization (IMO).

•    ABS Guidance Notes on Review and Approval of Novel Concepts

“As new technologies mature and are implemented across the maritime and offshore industries, ABS will continue its historic mission to verify the safety of these new approaches and continue to advance the cause of safety at sea,” said Gareth Burton, ABS Vice President, Technology.

Kongsberg Maritime, under a contract with maritime services and solutions provider MacGregor, will deliver a Pile Gripper…