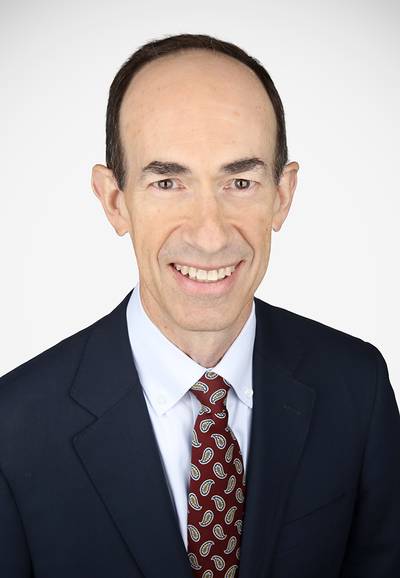 Goldstein will continue to serve as Chair of the trade group Cruise Lines International Association (CLIA).

Knut Kloster, one of the founders of Norwegian Cruise Line Holdings Ltd. and a pioneer of the modern cruise industry, passed…