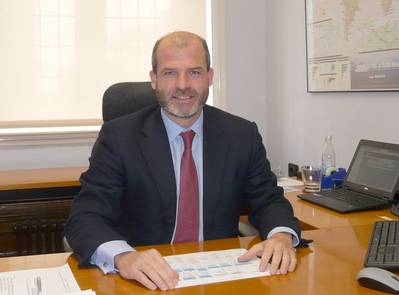 Engineering and technology group SENER has appointed Manuel Jiménez as the new Financial and Administrative Director of SENER’s Engineering and Construction Division, replacing José Luis Anzola, who has held the position of Corporate Chief Financial Officer of the SENER Group since 2015.

Jiménez holds a degree in Economics and Business Science, specializing in Business Administration, from the University of Seville and has 15 years of professional experience developed in different positions within the Abengoa Group. During his last years in the company, he served as Financial Director of Inabensa, a subsidiary of Abengoa specializing in the fields of Power Transmission, Renewable Energy and Infrastructure, in which his responsibility included U.S., Canada, U.K., Denmark, India, and South Africa, and the regions of Latin America and North Africa. Prior to this, he was Financial Director for Latin America and Abengoa Brazil.