Ahead Sanitation Systems: Full Speed Ahead 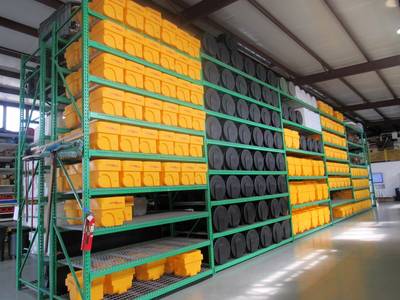 Ahead Sanitation Systems, Inc. is fast becoming a leading manufacturer and distributor of marine sanitation systems, products and supplies after more than two decades serving the industry. Those looking can find an Ahead Tank somewhere across all seven seas and most major rivers and lakes in between.

Winton I. Rebouche, Jr., known to friends and customers as Boo Boo, is the founder and sole owner of the Broussard, La.-based company. In the late ’80s, Boo Boo worked selling pipe couplings in South Louisiana’s booming oilfield industry and pioneered a technique to recycle old couplings with a machine of his own design. After the largest part of the oilfield industry packed itself up and moved to Houston, Boo Boo decided to liquidate his business and got into selling one of the most vital commodities in the swamplands of South Louisiana: houseboats.

At that time, the state of Louisiana began to enforce a new set of laws concerning the dumping of raw and untreated sewage into lakes and rivers. The new rules required all camps and houseboat owners to find some way to deal with the waste they were producing. While the state outlined the problem and what had to be done, it did not specify how to do it. Opportunity came knocking, and Boo Boo quickly took to designing and then manufacturing a sewage treatment system for houseboats and camps, known as the LUS-75 camp unit. His interest in finding an efficient way to treat human waste did not stop there, and he continued to brainstorm a way to rotary mold a polyethelene tank that could be used as a Type II Marine Sanitation Device. Boo Boo took his design ideas to a rotational molder, and after much consideration, the Ahead Tank was born.

Ahead Tank operates as a biological aerobic (bacteria and air) marine sanitation device (MSD). The cost-effective solution works with nature to accelerate the natural biological waste degrading process. Liquid and solid wastes are removed from the water by the bacteria naturally contained in the sewage. The processed water is clean and free from solids; however, the liquid must be disinfected prior to discharging overboard in order to kill any disease-causing bacteria. This biological process is simple, reliable and odor free. 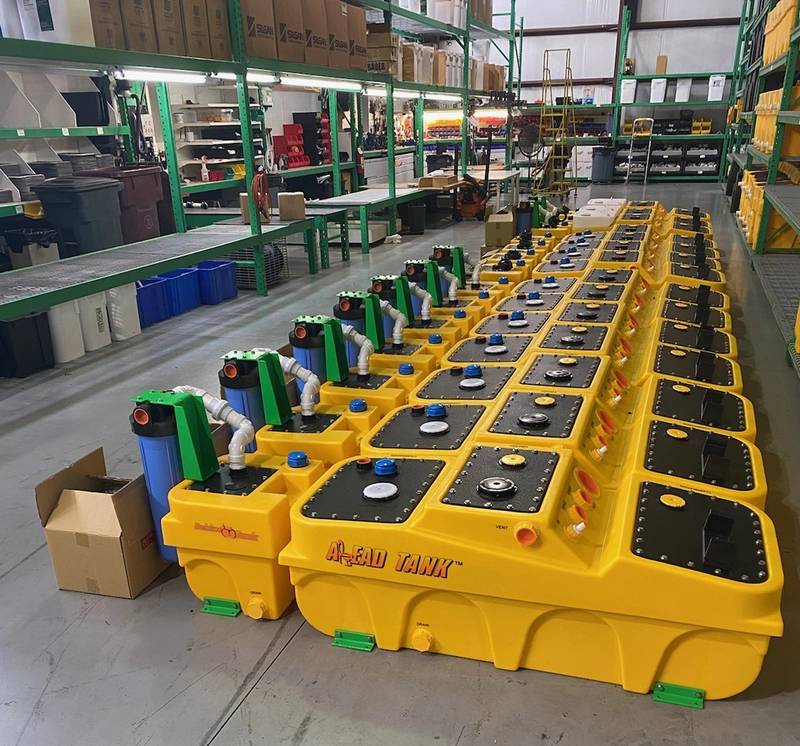 Ahead Sanitation’s flagship product, the Ahead Tank, is manufactured 100% on American soil as the only USCG certified Type II MSD that has three individual treatment chambers rotationally molded into the integral structure of a single tank. According to Boo Boo, many said that this was impossible to do, yet his determination and ingenuity brought the unique design to reality. This signature design is imperative in preventing bacteria transfer from one tank to another—something steel tanks cannot guarantee.

Ahead Sanitation has more than 1,400 satisfied customers, big and small, from shipbuilders and tug and barge companies, to pleasure boat owners, captains and anyone who likes the color yellow.

Jim Demske, Senior Port Captain with Vane Brothers, Inc. based out of Baltimore, said Vane has been using the Ahead MSD system on nearly all of its new tugs, which number well over two dozen. And the company has swapped out older MSD systems with the Ahead Tank on existing vessels as well. “The Ahead MSD is Vane Brothers’ choice for the most reliable MSD system. These MSDs are super reliable. The tanks and components are all lightweight and corrosion proof, something that is key to longevity on an MSD system,” Demske said.

Demske also noted the system is easy to install compared to other MSDs on the market. “On newbuilds the shipyards often comment on the ease of installation compared to the older, heavier and bulkier tanks provided by other manufacturers,” he said. “If you’ve ever had one of the older steel MSD tanks fail and you need to remove it, you’ll definitely appreciate the lightweight tanks and simplicity of the Ahead Tank design. Chesapeake Shipbuilding, St. Johns Ship Building and Conrad Shipyard (Texas) all agree with me and love installing them,” Demske said. 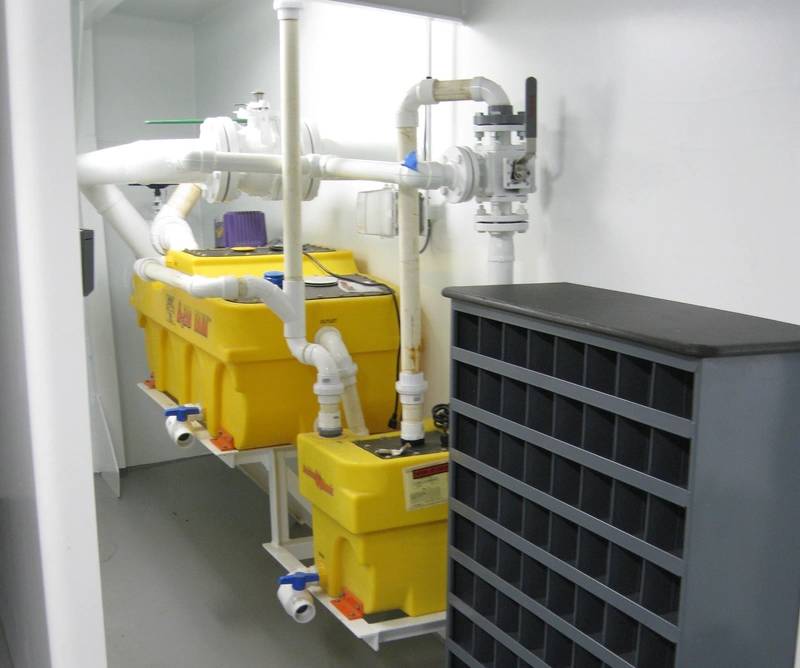 Vane Brothers has been using the Ahead MSD system on nearly all of its new tugs. (Photo: Vane Brothers)

In addition to selling to the mainstream markets, Ahead Sanitation also works with individuals on custom jobs, and customers will often find that they get to speak with the designer and owner himself. Boo Boo recently outfitted a gold dredging barge that will soon be headed to Alaska. Additionally, he is in the process of helping a water taxi company solve its dockside sewage issues.

Boo Boo takes great pride in the products Ahead Sanitation makes and delivers, saying “I treat sh*t, I don’t sell it!” He also places great emphasis on top-notch customer service, often going above and beyond to help customers. As an example, when a recent shipyard welding mistake resulted in a melted MSD tank, Boo Boo personally replaced the system so the vessel could get back to work the next day.

Ahead stocks a wide range of macerating toilets, grinders, submersible sump pumps, air pumps and control panels at its 10,000-square-foot warehouse in Broussard, and it carries its own environmentally friendly treatment chemicals called “Sum Uh Dat”.

Boo Boo, who is also known for his signature Cajun sauces and seasonings—included as part of every system delivery—said, “Ahead Sanitation has you covered from the table to the toilet. Remember, call Boo Boo if you want to make treating number two easier to do.” 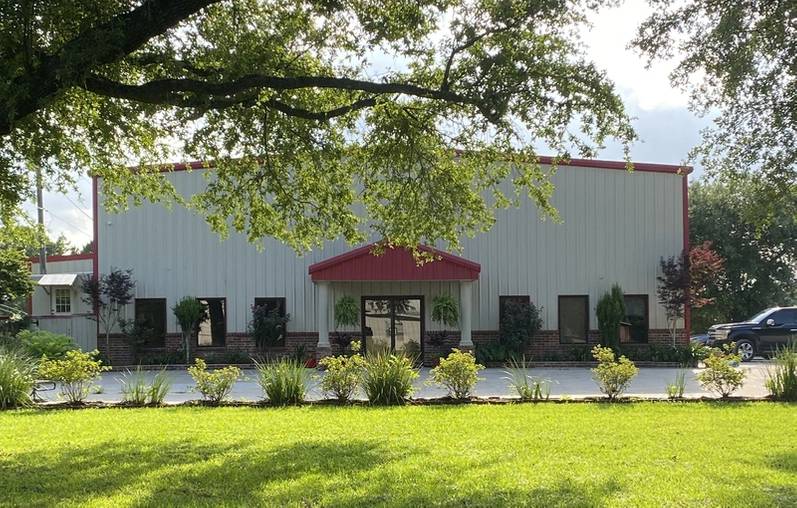