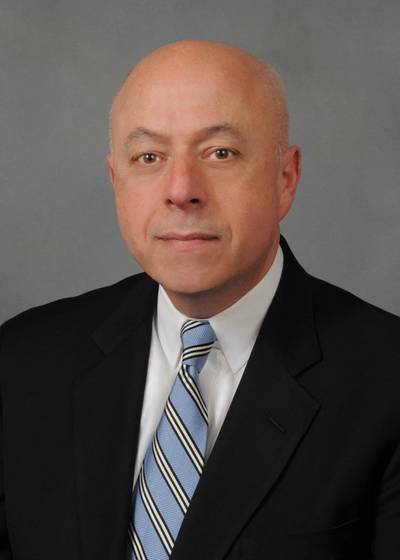 “The domestic maritime industry, with the Jones Act as its statutory foundation, is investing heavily to meet the transportation demands of a booming energy economy,” Allegretti said. “We are witnessing a new era of domestic vessel construction that is adding nearly 16 million barrels of inland and oceangoing tank vessel capacity. The Jones Act provides the certainty American companies need to commit the capital that makes this construction, and the jobs that go with it, a reality.”

“American maritime also remains critical to protecting U.S. national and homeland security, with American mariners serving as eyes and ears on our inland waterways and coastlines,” Allegretti continued. “Given the value American maritime brings to our country, it’s not surprising that the Jones Act has consistently maintained solid bipartisan support from Congress, from the Administration, and from our nation’s military leaders.”

Allegretti questioned the assumptions of out-of-the-mainstream Jones Act critics, including the president of the American Fuel and Petrochemical Manufacturers (AFPM), who is on record proposing the use of foreign-flag vessels to move domestic crude oil and petrochemical products. Such action would “undermine America’s national, economic and homeland security,” Allegretti said.

Allegretti maintained that it is a false comparison to equate replacing American-built, American-owned, and American-crewed vessels with foreign-flag vessels to move domestic commerce without taking into consideration that domestic maritime companies comply with U.S. laws and U.S. taxes to which foreign-flag vessels would also be subject if they operated in domestic waters.

“Comparing domestic shipping rates to foreign shipping rates is comparing apples to oranges.  American companies are subject to different, more expensive and extensive laws than foreign shipping companies. Once you start adding in the cost of complying with U.S. regulations like wage and hour laws, immigration laws, and tax laws, suddenly the cost differential between U.S. and foreign vessels starts to disappear,” said Allegretti.

“Further, the average cost of a gallon of gasoline at the pump attributable to use of a Jones Act vessel is one cent or less per gallon,” Allegretti continued. “That makes it all the more perplexing why some would propose changes that undermine America’s national, homeland and economic security for such minor savings.”

“At a time when we see one negative news story after another, it’s nice to have some good news to reflect on – the news of America’s domestic maritime renaissance and the high-quality jobs it provides for American citizens.”