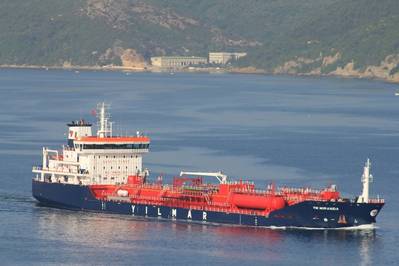 According to Captain Yildirim, APC now holds 80% of the Turkish marine coatings market having coated and repaired more than 450 vessels since establishing in the country in 2001.

He said the new contract followed a third special survey of the chemical tanker fleet, which takes place after APC’s MarineLINE tank coating system had been in place for 15 years. Captain Yildirim said at this point, the tank coating needs to be recoated to maintain its performance. The fleet ranges from 6000 to 15000 DWT tankers and the work will be undertaken at a collection of Turkish shipyards.

Yildirim said the Chemfleet deal marked a stronged period for APC in Turkey, with a collection of other projects also struck in June to recoat a further eight vessels for a range of Turkish ship owners. 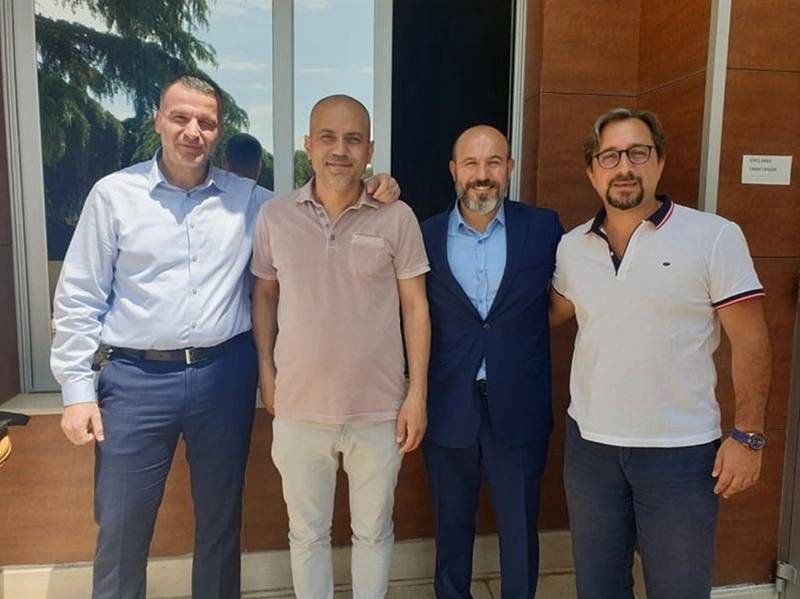 In total, APC said, the deals will see 18 vessels recoated with MarineLINE. The recoating agreements follow two new-build deals in Turkey announced in May. The projects will see APC apply MarineLINE to two chemical tankers; the 8000 DWT Basaran Bayrak NB 80, being built for the Ceksan shipowner at its Ceksan shipyard in Tuzla, and the 6000 DWT NB 68 Sedat Basak, being built for Atako Shipping and its partner Nakkas Shipping at the Gisan shipyard also in Tuzla.

”As the shipping industry evolves and adapts we are seeing demand for MarineLINE increase in Turkey and other key export markets,” Captain Yildirim said.

He said: "MarineLINE is well known and established for its robust qualities. But other new factors are starting to come into play. Charterers are increasingly involved in choosing the tank coating and they want a coating that can perform and cope with a wide variety of chemicals over a sustained period.

In addition, operators are turning to MarineLINE for its ability to help cut carbon emissions and fuel costs. This is because less hot water is required for wall washing and tank cleaning compared to other types of coating. This immediately cuts the fuel use required for heating vast amounts of water. In addition, we can play our part in seafarer welfare by reducing the amount of time required in confined spaces for cleaning. All these benefits are combining to refresh the appeal of MarineLINE to the latest demands of the market."