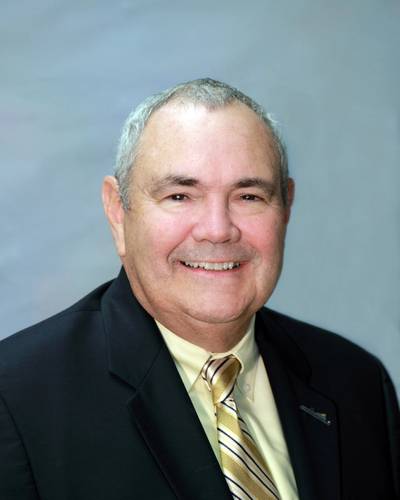 Waterways Council, Inc. (WCI) praised today’s passage of the FY 2017 Omnibus Appropriations bill that provides funding for the U.S. Army Corps of Engineers through the Consolidated Appropriations Act of 2017.

FY ’17 funding for the Corps’ Civil Works mission totals $6.038 billion, a 0.8 percent increase above the FY ’16 funding level, but almost a 31 percent increase above the Obama Administration requested level.
The bill provides full-use of estimated annual revenues from the Inland Waterways Trust Fund (IWTF) with the appropriation of $75.25 million in additional IWTF revenues plus matching funds.  The Corps of Engineers, not Congress, will decide project-specific allocations for this additional funding.  Depending on how the Corps decides to make these allocations to the eligible projects, between $375 million and $393 million will be provided for IWTF-funded projects in the FY ‘17 Corps’ workplan that is due 45 days after the Omnibus bill’s enactment.  In order to avoid incurring preventable cost increases for IWTF projects due to expiring contract options applicable to as many as three priority projects (Lower Mon, Kentucky and Chickamauga), the Corps is directed to allocate necessary funds within 10 days of  enactment of the FY ’17 bill to the affected projects.
The bill provides $3.149 billion for the Corps’ Operations & Maintenance (O&M) account, the fourth consecutive year of record-level funding, including at least $46.5 million in additional O&M funds for inland navigation and $1.3 billion for activities funded by the Harbor Maintenance Trust Fund, which hits the Water Resources Development Act (WRDA)-required target.
It also provides $362 million, a $17 million increase from the FY ’16 level, for Mississippi River & Tributaries.
An explanatory statement accompanying the bill notes that “…until such time as a comprehensive (P3) policy is established…, the Corps shall discontinue all work on project-specific public-private partnerships beyond the P3 project selected [Fargo/Moorhead] as a new start in fiscal year 2016.”
The absence of any directive language to require the Corps to resume Pre-construction Engineering Design (PED) for the Navigation and Ecosystem Sustainability Program (NESP) is tempered by an explanatory statement directing the Corps to take steps necessary to ensure that new construction projects can be initiated as soon they as can be supported under the capital program.  Together with the $5 million in additional appropriation for inland navigation included in the Corps’ Investigation Account, the statement could be used to expedite the resumption of NESP PED if the Trump Administration is inclined to support it.
In reacting to the FY 2017 bill, WCI President Michael J. Toohey underscored the sentiments captured in the text of the House Appropriations Committee Omnibus bill released Monday:  “The FY 2017 funding bill addresses activities that will have an immediate impact on public safety, job creation, and economic growth, which includes our ports and inland waterways.”   “The inland waterways support our nation’s shippers and our economy by offering the most cost-competitive way to move bulk freight for use domestically, and to the export markets, in the most fuel-efficient, environmentally sound, traffic congestion-relieving way,” Toohey said.