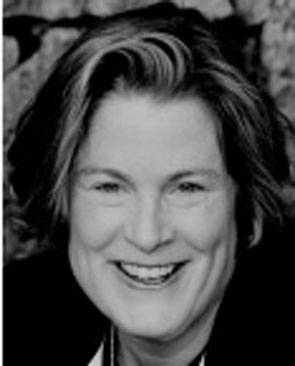 The Marine Response Alliance (MRA) is pleased to announce Ms. Margaret Kaigh Doyle has been appointed General Manager of the Alliance effective May 18, 2009.

Doyle has over 20 years of experience in the maritime industry and the majority of her career has focused on representing the interests of various sectors in the industry including ship owners and operators, government agencies as well as salvage and firefighting organizations.

Prior to joining the MRA she worked as a senior tanker analyst at Marsoft, a Boston-based maritime consulting company.  Doyle is best known for her accomplishments as chemicals manager for the International Association of Independent Tanker Owners (INTERTANKO) as well as serving as executive director of the Chemical Carriers' Association (CCA) for over a decade.  Throughout her tenure with INTERTANKO and CCA, Doyle represented 85 percent of the worldwide chemical tanker fleet at the international, federal and state level.  Doyle holds a Bachelor of Science degree from the U.S. Merchant Marine Academy as well as master’s degrees in engineering management and engineering in environmental pollution control.

Doyle’s primary focus will be to lead the compliance team, ensuring that all vessels naming the MRA in their OPA 90 vessel response plans and that trade within any of the nine U.S. Captain of the Port zones do so in full compliance.