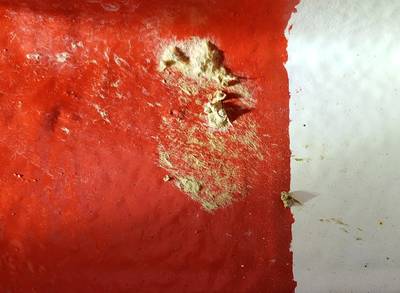 U.S. Customs and Border Protection agriculture specialists in Baltimore recently uncovered egg masses of the highly invasive Asian Gypsy Moth (AGM) and a live Khapra beetle larvae, one of the world’s most destructive insect pests, aboard ships in one the nation’s busiest ports for vehicle imports.

The suspected AGM egg masses were found from August 21 to September 4 affixed to various parts of the four vehicle carriers Graceful Leader (four), Hoegh Africa (one), Hoegh Jacksonville (two) and Figaro (two), which had arrived in Baltimore after port calls in Japan, South Korea and China. The suspected live Khapra beetle larva and one cast skin were found on a container that arrived from Nigeria aboard the Grande Sierra Leone on August 27.

Between August 25 and September 9, the U.S. Department of Agriculture (USDA) was able to verify each of the egg masses as Lymantria dispar asiatica/japonica (AGM), and the USDA verified the Trogoderma granarium Everts (Khapra beetle) specimen on August 28.

The two insect pests, neither of which are known to occur in the U.S., are counted among the world's most destructive. Each affected area on the ships where the specimens were found was scraped clean and treated with a pesticide spray. 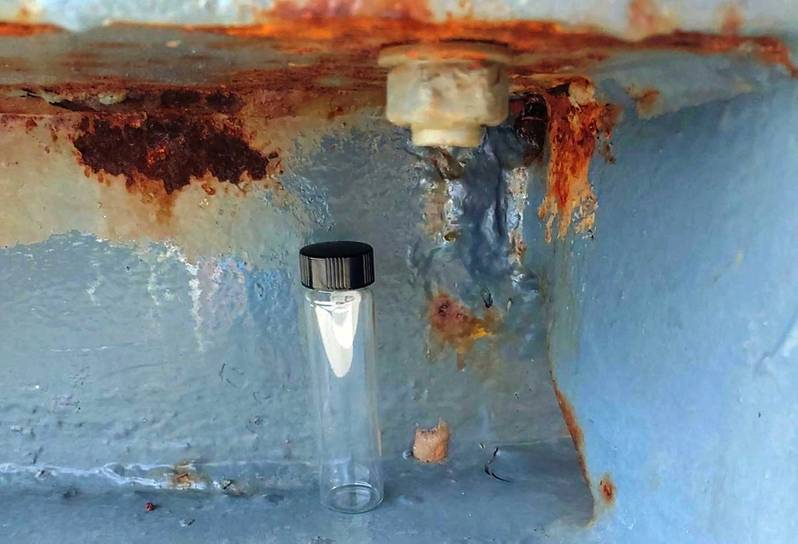 AGM poses a significant threat to our nation’s forests and urban landscapes, according to the USDA. AGM are known to be extremely mobile—females can travel up to 25 miles per day—are attracted to lights, can lay egg masses that could yield hundreds of hungry caterpillars, and is itself a voracious eater that attacks more than 500 species of trees and plants.

According to the USDA, Khapra beetle is a destroyer of stored grains, cereals and seeds, and it presents a potentially damaging economic impact to United States grain and cereal exports if Khapra beetle was to establish in the U.S. It remains the only insect in which CBP takes regulatory action, even when the insect is in a dead state.

“Vehicle carriers are large ships, so inspecting them is a tremendous task for Customs and Border Protection agriculture specialists, but a very necessary mission to protect our regional agricultural industries from destructive, invasive pests,” said Casey Durst, Director of Field Operations for CBP’s Baltimore Field Office.

CBP agriculture specialists have extensive training and experience in the biological sciences and agricultural inspection, inspect tens of thousands of international air passengers, and air and sea cargoes nationally being imported to the United States.

“CBP remains steadfast in our commitment to vigilantly protect our nation’s agriculture every day against the extraordinary threat posed by invasive insects and highly pathogenic animal and plant diseases that threaten our economic security,” Durst said.

During a typical day last year, CBP agriculture specialists across the nation seized 4,695 prohibited plants, meats, animal byproducts, and soil, and intercepted 314 insect pests at U.S. ports of entry. See what else CBP achieved on a typical day during 2019. 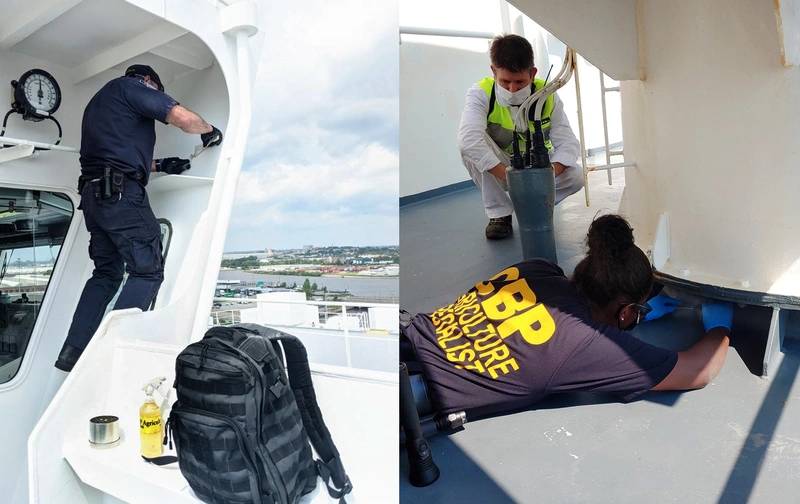 Wallenius Wilhelmsen has recently celebrated the naming ceremony of the RoRo vessel MV Nabucco at the Port of Gothenburg.The… 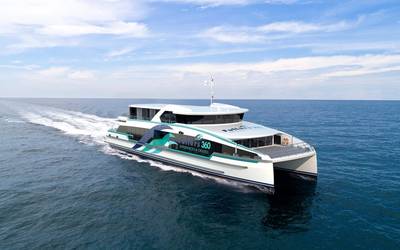 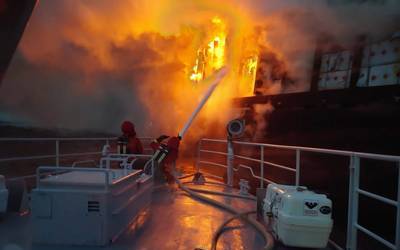