James K. Lyons, director and chief executive officer of the ASPA said that the appointment is effective July 16, 2019.

“We conducted a nationwide search with one of the country’s premier maritime and port industry recruiting firms and the Port Authority received resumes from quite a few qualified candidates,” said Lyons.  “Clark stood out amongst all the applicants and was selected for this position.  We look forward to Rick joining the Port Authority team.” 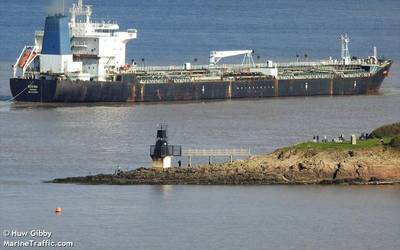