Corrosion Control and the Autonomous Ship 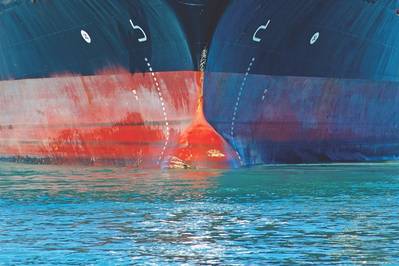 The remarkable success of autonomous and remotely-controlled vehicles on land and in the air and the interest in this technology being shown within maritime circles suggests that it is only a matter of time before autonomous ships are deployed at sea.