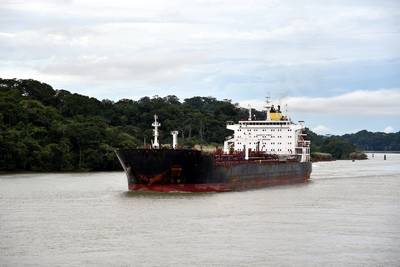 The Baltic Exchange's main sea freight index continued its losing streak on Monday, falling to its lowest in more than six months as demand across vessel segments dropped.

* The Baltic index, which tracks rates for capesize, panamax and supramax vessels that ferry dry bulk commodities, fell 20 points, or 1.8%, to 1,103, its lowest since June 17.

* The main index was down for a fourteenth-straight session.

(Reporting by Shreyansi Singh in Bengaluru; Editing by Vinay Dwivedi)