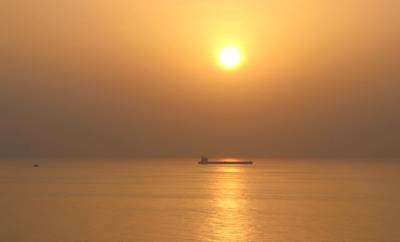 Anticipating the Biden Administration’s Iran strategy is crucial for understanding future risks for maritime operators in the Strait of Hormuz, the Gulf of Oman and wider Indian Ocean.

Though the new U.S. Administration and the Iranian regime have stated their willingness to rejoin the Joint Comprehensive Plan of Action (JCPOA), otherwise known as the Iran Nuclear Deal, they are unlikely to do so. Currently, Biden does not have sufficient bipartisan political capital to end the extraterritorial sanctions imposed by President Trump, as part of his ‘maximum pressure’ policy campaign to rollback and eventually topple the Iranian regime. Consequently, maritime operators must recognize that the current risk of ship seizures and limpet mine attacks by the Iranian Navy and the Houthi rebels in Yemen will not dissipate anytime soon and could increase.

Trends of Iranian hostilities
Due to the geopolitical importance of the players involved, Western media has portrayed the threat of ship seizures and limpet mine attacks as severe, even though the number of incidents compared to the daily ship traffic in the region would suggest otherwise. Since May 2019, fewer than 20 vessel detentions and seizures have been attributed to Iranian activity in a region that sees some 33,000 transits annually. In comparison, in 2020 there were 76 actual and attempted attacks off the Gulf of Guinea. Moreover, no crew members captured by Iran were killed or kidnapped. Meanwhile, in the Gulf of Guinea, 138 crew were kidnapped in 2020 alone and recently one Azeri crew member of the MV Mozart was killed in January off the coast of Sao Tome.

Iran’s actions are highly predictable as it specifically targets vessels whose home nations actions are perceived by Iran to be against its national interest. A classic example of this being the detention of the British-flagged Stena Impero and the recent seizure of a South Korean vessel Hankuk Chemi in response to the South Korean government freezing Iranian assets in their banks. Additional activity has included three vessels from Saudi Arabia and the UAE damaged as the two countries are in a proxy war with Iran in Yemen and within 2020, a Liberian ship was also seized briefly because of connections to a Greek company that may have had previous dealings with Iran over oil shipments to Venezuela.

Far from being the actions of a reckless military seeking to consolidate influence within its strategic area of influence, Iranian activity in respect of vessel seizure can be seen as highly calculated acts of forceful diplomacy. Indeed, following the British seizure of the Iranian-owned Grace 1, the Iranians then seized the Stena Impero, yet once the former ship was released so was the latter. Given the recent seizure of an Iranian tanker by Indonesia, it is highly likely that Iran will seek to conduct similar activity.

Despite regularly threatening to blockade the Strait of Hormuz, such a strategy is highly unlikely and would be counterproductive for Iran. An Iranian blockade would alienate states that are opposed to America’s aggressive strategy, and instead reinforce the image that Iran is a reckless pariah state like that of Saddam Hussein’s Iraq during the invasion of Kuwait. There would be an immediate and justifiable military and economic backlash by the U.S. and its allies, and probably many non-aligned states, which would cripple the Iranian economy and create domestic instability. Such a maneuver could lead to the other members of the JCPOA withdrawing from the deal, many of whom are in the process of developing institutions to work around the extra-territorial nature of U.S. sanctions that benefit the regime. Furthermore, Iran does not have the military nor the fiscal capacity to conduct such a large-scale operation, which would involve the placing of thousands of mines and the constant mobilization of hundreds of ships and other military assets. It would also increase the speed that states in the Middle East normalize relations with Israel, particularly Saudi Arabia, which is very much against Iranian interests. 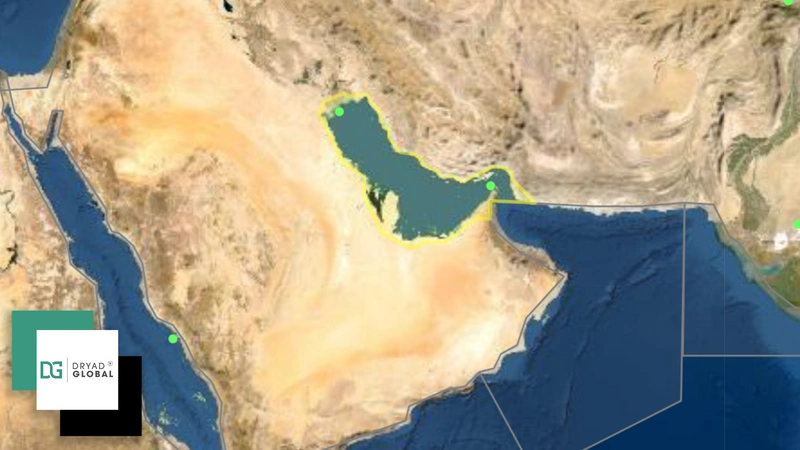 How conditions might improve
For conditions to improve, specifically for the threat of ship seizures and limpet mine attacks to decrease, the U.S. and Iran would need to return to compliance with the terms of the JCPOA. Just as with the negotiations that led to the deal under the Obama Administration, and with the Stena Impero/Grace 1 incident, the U.S. would need to take the first step. The U.S. would have to guarantee ending sanctions, sanctions relief and agree to cover the disassembly costs of the new facilities Iran has built since 2019, which will not happen in the current U.S. political climate. As such, a new deal is not Biden’s top priority as it is not an attainable goal until the Democrats have greater control of the Congress. Biden’s goal is to prioritize bipartisanship and domestic political stability especially after the Capitol Hill siege; any move to ease sanctions with Iran is counterproductive to that goal. Any new deal must have the support of the Republican establishment so as to assure the Iranians that the U.S. will not withdraw if the Democrats lose the Presidency. Biden has taken some recent steps to deescalate tensions in ways that do not require Congressional approval and have bipartisan support; he moved the USS Nimitz out of the Persian Gulf and withdrew U.S. aid to Saudi Arabia’s war in Yemen.

How to mitigate the risk
There are precautions that ships traveling through the Strait of Hormuz can take. It is imperative that robust cyber defenses are used to prevent cyber-phishing, GPS spoofing and jamming. Iran uses these cyber-attack tactics to cause ships to accidentally travel into their territorial waters, where they are captured under legally justifiable pretenses. Though some companies might recommend the use of un-armed security advisors, Dryad Global does not. Within politically sensitive areas such as the Persian Gulf and Gulf of Oman, the presence of unarmed security advisors presents a significant risk. Any personnel who are not actively involved in the operation of the vessel are at risk of increased scrutiny and suspicion and would significantly increase the risk of vessel and crew detention. Iran has previously used the auspices of espionage as a reasoning to justify spurious detentions of foreign nationals, the presence of unarmed advisors would significantly increase this risk. In addition, any additional personnel aboard a vessel may compound issues surrounding infection control. At times of heightened companies may wish to give thought to the process of re-flagging to a state that has neutral relations with Iran. While convoluted and logistically cumbersome the longer-term benefits of mitigated trade risk may justify the means. Overall, strictly following the guidelines and recommendations laid down within industry best practice and through independent risk assessment provided by companies that are not artificially invested in high-risk mitigation will significantly reduce the risk to vessels and crew.