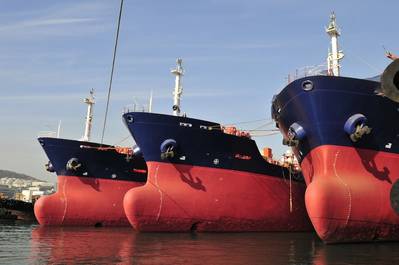 In a recent study that I-Tech conducted with U.K. independent marine coatings consultants, Safinah Group, we estimated that unacceptable levels of hard fouling, predominantly barnacles, across the global commercial could be responsible for at least 110 million tons of excess carbon emissions, with a significant proportion of the fleet suffering from a severe level of hard fouling.

It’s a growing risk for owners; in the last few years biofouling has been thrust into the spotlight, and international legislation that looks to limit the spread of hull-borne invasive aquatic species can be expected, in replacement of current guidelines. Presently, the occurrence of mandatory ecosystem biodiversity-preserving regulations for hull biofouling levels are enforced on a regional basis.

For example, in 2017, a 33,752-dwt Korean-owned bulk carrier DL Marigold had to leave New Zealand waters after its hull was deemed a biosecurity threat due to the dense network of barnacles and tube worms. Under new biosecurity rules that entered into force in May 2018, all international vessels arriving into New Zealand must have a clean hull, or else they will be refused entry until they have sailed to another port for hull cleaning to be undertaken.

In California, from October 1, 2017, all vessels of 300-gt or more have been required to complete and submit a “Marine Invasive Species Program Annual Vessel Reporting Form” at least 24 hours before their first arrival of the calendar year at a Californian port. Additionally, from January 2018, ships must present a Biofouling Management Plan and record all management actions in a Biofouling Record Book.

Shipping is almost certainly on the cusp of transitioning from regional to global measures to tackle the spread of hull-borne invasive aquatic species. In early 2017, the IMO resolutions MEPC.207(62) and the launch of the GloFouling project that is focussing on how biofouling should be controlled and managed to reduce the transfer of invasive aquatic species represented two steps forward in the right direction.

Biofouling and invasive aquatic species transfer via ship hulls could be a real regulatory headache that affects the entire shipping industry, and it isn’t just the hull of the ship that will come under scrutiny, it will be the niche areas also. Niche areas of ships, such as lateral thruster tunnels, sea chests, and propellers, are hot spots for the accumulation of biofouling organisms. 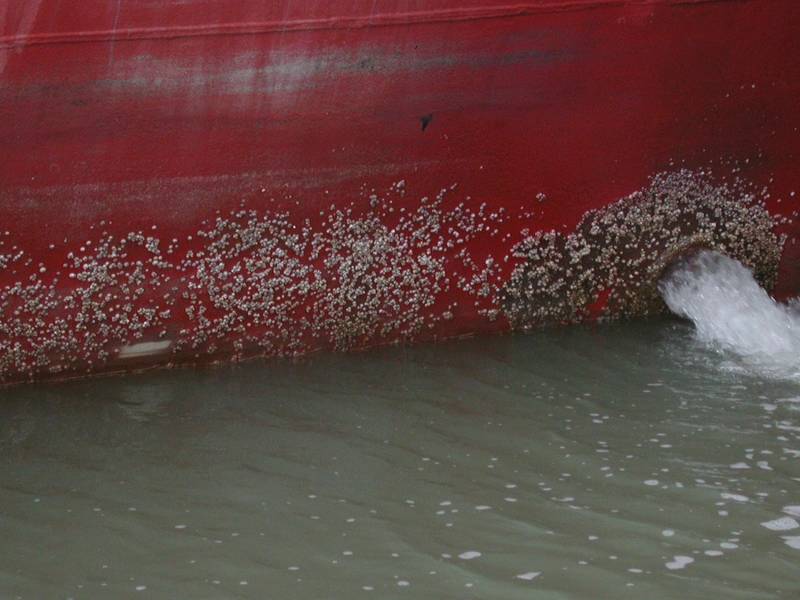 Biofouling and invasive aquatic species transfer via ship hulls could be a real regulatory headache that affects the entire shipping industry, and it isn’t just the hull of the ship that will come under scrutiny, it will be the niche areas also. Niche areas of ships, such as lateral thruster tunnels, sea chests, and propellers, are hot spots for the accumulation of biofouling organisms.Photo: I-Tech

Results from our joint study with Safinah, in which the underwater hull condition of a 249-ship sample that spanned most cargo ship types while in dry dock, suggests that if strict mandatory hull fouling limits were introduced now, most vessels in the global fleet could be in breach just by niche area fouling alone.

Although the data is difficult to obtain, niche areas, such as, sea chests, thrusters and gratings could account for as much as 10% [1] of the total underwater hull surface of the global shipping fleet.

In the latest white paper that we have published that focusses specifically on the scale of niche area biofouling across the global fleet, it is apparent that niche areas are a particular challenge for the shipping industry and are a collective ‘blind spot’.

As well as finding unacceptable levels of hard fouling coverage on the vertical sides and flat bottom areas of the ship hulls inspected across 44% of the 249-vessel sample, heavy animal fouling (barnacles and other shelled organisms) was found in the niche areas of 95% of inspected vessels.
While biofouling in niche areas may not contribute a significant amount to excess carbon emissions from increased fuel consumption demand compared to biofouling accumulation on the flat sides and bottom of a hull, it still poses a great risk of spreading invasive aquatic species and breaching legislation intended to protect biodiversity in these areas.

As well as environmental, there are operational and efficiency risks that come with heavy niche area fouling. For example, if a sea chest for a box cooler is obstructed by dense hard fouling, the heat exchange capacity is reduced, which result in greater energy requirements to run the cooling system. Worse still, critical hardware units may undergo a complete failure with obstructed water inlets in the hull.

Niche areas represent a particular challenge for the efficacy of antifouling coatings. With reduced water flow over niche area surfaces, there is a significant reduction in the effectiveness of many coating products. Furthermore, the shape of niche areas make them an awkward area to apply coatings effectively in the shipyard or dry dock, thus diminishing antifouling effectiveness before the paint is even dry. Furthermore, the shape and protrusions within niche areas means that coatings are often significantly more damaged than other areas on the hull underwater surface.
However, there are a handful of steps that ship owners can take to address this collective blind-spot.

For example, when discussing coating specification with the shipyard, owners can opt for an antifouling coating with a higher polishing rate for use in niche areas to support improved performance in low-water flow conditions. Furthermore, owners can specify additional coats be applied in niche areas to increase the concentration and efficacy of the antifouling coating. As these areas are difficult to coat, also special attention should be spent for the surface preparation and the quality of the paint application. Also, certain technologies can protect niche areas from hard fouling accumulation, even in low water flow conditions. This includes I-Tech’s antifouling ingredient technology Selektope®, which acts in very low concentrations to repel, with non-killing effect, approaching barnacle larvae looking to set up their permanent home. As such, there are now antifouling coatings on the market which offer superior protection of niche areas thanks to Selektope. 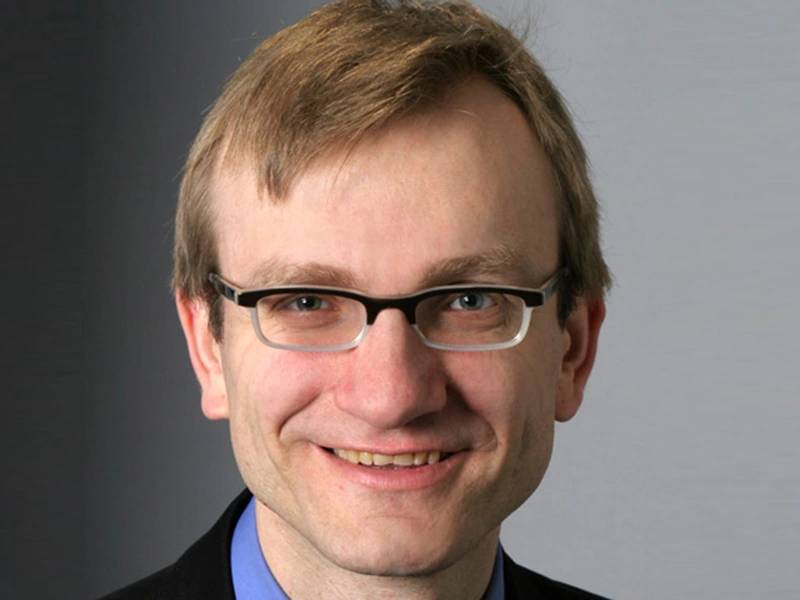 Maritime software company Q88 on Tuesday announced the launch of Q88PRO, a platform designed to provide shipowners a faster…