‘Black Box’ Promises to Crack Down on Ship Emissions 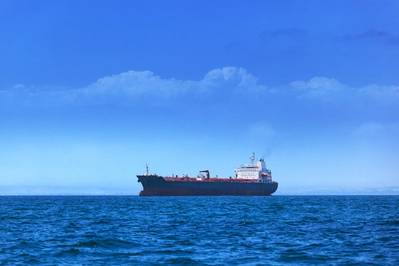 The Danish Maritime Association (DMA) has been examining new ways to use digital solutions for collecting and sharing data on ships’ sulfur emissions. Digitalization, DMA says, could be the key to better emissions enforcement.

Danish company Litehauz, working under the the DMA led EfficienSea2 project, has recently developed a solution similar to the black box found on airplanes, but for transmitting sulfur emissions data to vessel owners and relevant authorities on land.

The aim of this new technology is to make emissions monitoring more efficient. Current efforts in most countries are based on physical inspection and fuel sampling, which DMA believes could be streamlined for a tighter enforcement net.

Litehauz’s digital solution was recently put through its paces aboard a vessel in the Baltic Sea. The next step, DMA said, is to join forces with other authorities and industry to determine how best to apply this new technology in the real world.