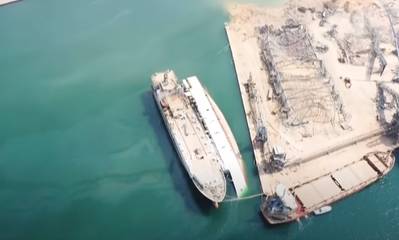 Insurance claims for damage to ships, goods and the port itself after a warehouse explosion last week in the port of Beirut were likely to total less than $250 million, reinsurance broker Guy Carpenter said on Monday.

The explosion killed at least 163 people, injured more than 6,000 and destroyed swathes of the Mediterranean capital.

Guy Carpenter said its vessel tracking data showed 10 vessels were within 1.6 kilometers of the blast.

"We expect those vessels would have incurred damages," the broker said in a report.

"Many other vessels were within a radius where sporadic damage may have occurred."

While insurance penetration in Lebanon is low, commercial and industrial properties near the port were likely covered by international insurers, Guy Carpenter said.

Other industry sources also say most of the insurance losses would likely relate to wider property damage in Beirut.

U.S. insurer Liberty Mutual said it expected claims of between $25 million and $50 million from the blast, without giving details of the types of cover affected.

AXA XL, AXA's commercial property and casualty insurance unit, said it had exposure in Lebanon but it and other insurers and reinsurers said it was too soon to give a loss estimate. 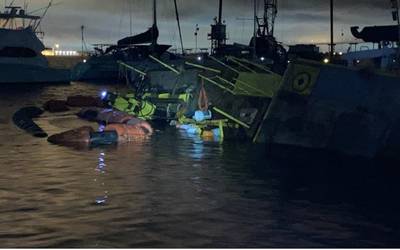 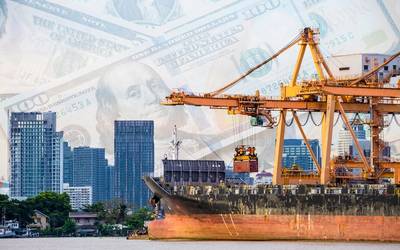