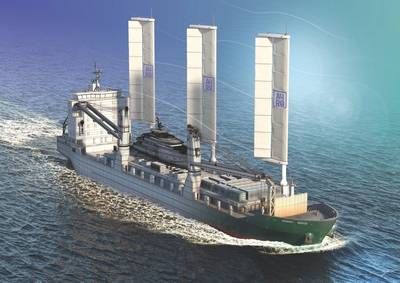 Bureau Veritas (BV) has released new-generation classification rules for wind propulsion systems amid growing interest in and support for the development of zero carbon propulsion solutions for modern ships.

Wind propulsion is among a number of options being examined and implemented by owners and operators who are today seeking ways to reduce air emissions from their vessels.

The new rules provide the key classification framework for wind assisted propulsion. Firstly at the design review stage, ensuring safety and interactions with other systems onboard are addressed, and, secondly, for in-service life, wherein the rules address survey regime and maintenance requirements.

General requirements that must be addressed include:

The rules also require an operational manual including limitations of operation of wind propulsion systems in accordance with its design, such as wind speed limitations.

Yves Pelpel, Senior Vice President Technical at Chantiers de l‘Atlantique, said, “With the concept of solid sail, a first of its kind of a new generation of very large sails made of rigid panels and its Aeoldrive balestron rigging, Chantiers de l‘Atlantique is offering the most advanced and innovative solution of sailing propulsion in the large ships market. The integration on board a passenger ship of such an innovative solution is only possible thanks to the tremendous collaborative work done with Bureau Veritas on its new rules for Wind Assisted Propulsion."

Ludovic Gérard, CEO at AYRO, said, “We are pleased to see Bureau Veritas’ continuous involvement and support in innovation and in the decarbonization of shipping with the release of these new rules. These technical guidelines will help us in the development of our Oceanwings and their application on board cargo vessels.”

Laurent Leblanc, Senior Vice President Technical & Operations at Bureau Veritas, added, "We know that the power of the wind, even if it is not always available, can make a significant contribution to GHG-free ship propulsion and ship design. Wind propulsion systems can play a significant auxiliary role in providing substantial propulsive energy and, in some cases, wind could be used for main propulsion requirements. This is an incredibly exciting time for the industry as we revive an ancient, powerful and endlessly renewable source of energy – but with all the benefits of modern technology and materials. Bureau Veritas is currently involved in a wide range of wind propulsion projects and all stakeholders are increasing their understanding as we make progress.” 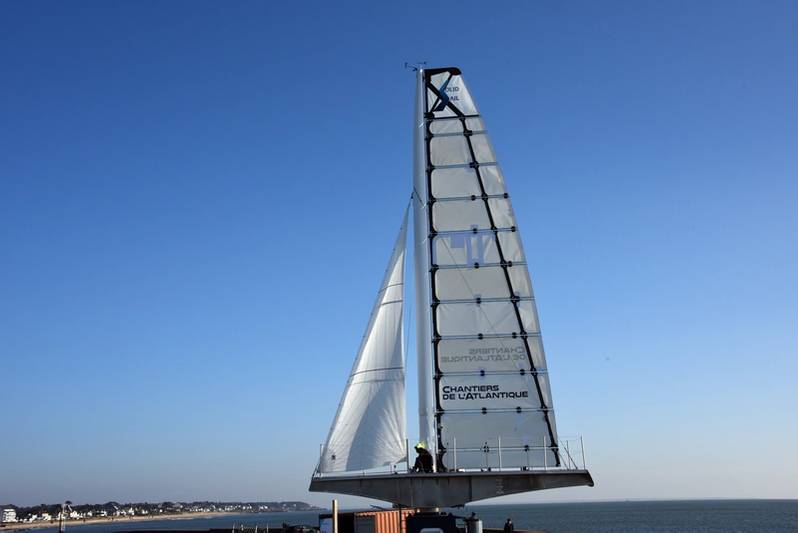