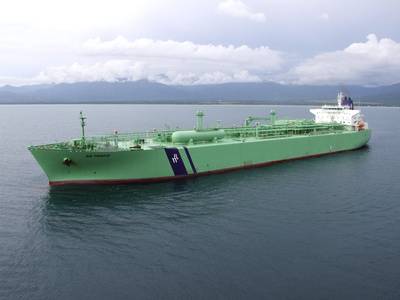 BW LPG said the offer represents a value of $8.67 per Dorian share. The stock closed at $7.98 in New York on Friday.

The total equity value of the new transaction is about $479 million, with a total enterprise value of about $1.1 billion, including the assumption of net debt.

BW LPG said it had held conversations with "many shareholders of both companies" and that the sentiment had been "overwhelmingly positive with many shareholders expressing surprise at Dorian's refusal to engage".

"Although the company remains open to engaging in dialogue with Dorian, BW LPG intends to nominate independent, highly qualified directors to stand for election to Dorian's board at its upcoming annual meeting," BW LPG said in a statement.

The deal is backed by shipping conglomerate BW Group, owned by the Hong Kong-based Sohmen-Pao family, which owns 14.2 percent of Dorian and about 45 percent of BW LPG.