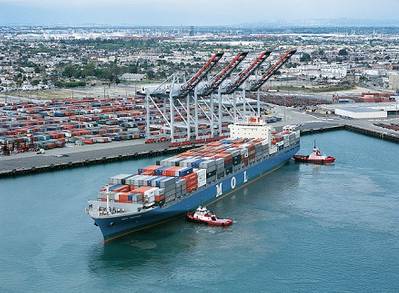 Organizers claim the event to be the only comprehensive forum for port executives, commissioners and other stakeholders across the state to seek resolution to the growing challenges the Maritime Transportation System faces.

The event’s highlighted speakers include:

Registration is open online at http://www.eventbrite.com/e/2014-california-maritime-leadership-symposium-tickets-5602172248.

Stena Line will permanently suspend operations on its ferry route between Trelleborg, Sweden and Sassnitz, Germany due to the coronavirus pandemic…