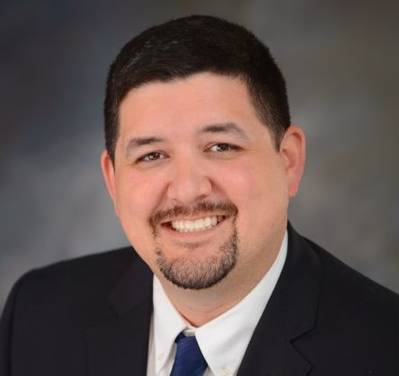 “Our portfolio of projects continues to expand,” said Maxie McGuire, president of Callan Marine. “With the cutter suction dredge General MacArthur already on blue water projects and the cutter suction dredge General Bradley coming online for the same division, we are growing exponentially in the blue water division. Therefore Kevin Pearse, vice president of operations, will transition to sole leadership of Callan Marine’s blue water division, and Micah Morris will transfer and take responsibility for the brown water division.”

Morris is a graduate of Texas A&M University at Galveston with a Bachelor of Science in Maritime Administration. He joined the Callan Marine team in 2016 and has served in various project management roles.