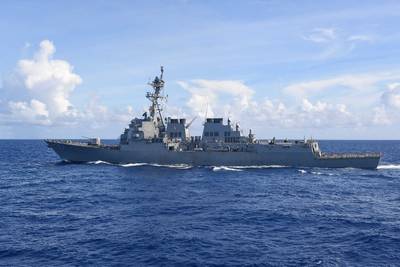 In coordination with the European Union Naval Force and the Turkish-led Combined Task Force (CTF) 151, which is a part of the Combined Maritime Forces, the U.S. Navy provided assistance to an Iranian fishing vessel after a reported piracy attack Oct. 24, south of Socotra, Yemen.