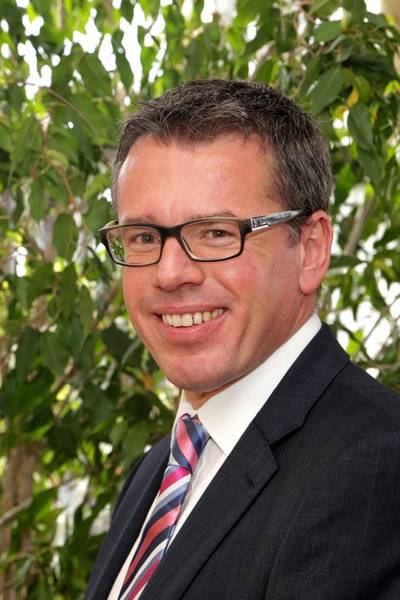 James Leeson starts in role at the UK’s newest deep-sea container port, with Tabare Dominguez promoted to role in Vancouver
DP World London Gateway Port has appointed James Leeson to the role of Head of Port Commercial following the announcement that Tabare Dominguez is to become Commercial Director at DP World Vancouver.
Leeson started in the role this month, bringing with him more than 20 years of international experience in the shipping and ports industry.
He was most recently Head of Commercial for Associated British Ports (ABP) Humber region, covering the ports of Immingham, Hull, Grimsby and Goole.
After starting out as a trainee with Harrison Line in Liverpool, Leeson moved on to P&O Nedlloyd and Maersk Line, working in a range of commercially focused roles based in the UK, Latin America, France and Spain.
In 2008, Leeson moved into container terminal management heading up the commercial function at Tilbury Container Services. This was followed by a brief spell with Inchcape Shipping Services as Global Key Account Manager and subsequently with ABP.
Tabare is set to take up the post as Commercial Director at DP World Vancouver in the New Year after more than six years at DP World London Gateway.