ICS: IMO Needs to Agree to CO2 Commitments by 2018 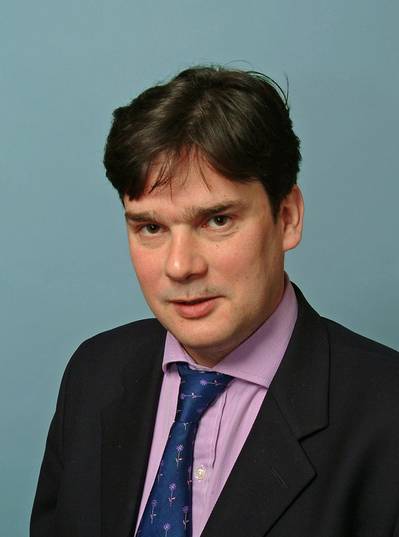 At the UNFCCC Climate Conference (COP 22), in Marrakesh, the International Chamber of Shipping (ICS) said that the recent International Maritime Organization (IMO) agreement on a CO2 Road Map for shipping is a significant decision giving further impetus to the substantial CO2 reductions that are already being delivered by the global industry.

At an official UNFCCC side event organised by IMO today, ICS Director of Policy and External Relations, Simon Bennett, said, “We are very optimistic that initial CO2 reduction objectives can now be developed by IMO for the sector by 2018. The shipping industry thinks these should reflect the spirit and ambition of the Paris Agreement while being appropriate to the circumstances that apply to international shipping – just as the commitments made by governments to UNFCCC reflect the circumstances of different national economies.”

ICS says that the IMO Road Map (agreed by the IMO Marine Environment Protection Committee at the end of October) will build on the mandatory CO2 reduction regulations for shipping already adopted by IMO – four years before the Paris Agreement was adopted – which will ensure that ships built after 2025 will be at least 30 percent more efficient.

However, ICS believes the IMO Road Map will actually will go much further than the Paris Agreement.

“The final stage to be enacted by 2023 should establish a global mechanism for ensuring that these initial IMO commitments – which the industry wants to see agreed by 2018 – will actually be delivered.” said Bennett.

ICS says this IMO mechanism could potentially include a legally binding Market Based Measure.

“This remains very controversial and is not yet universally supported throughout the shipping industry” said Bennett. “But if this is what governments eventually decide, the clear preference of the majority of the industry would be for a global levy based on fuel consumption.”

Bennett added “Key to next steps is the mandatory global CO2 data collection system which IMO has now adopted. This will enable any initial CO2 commitments agreed in 2018 to be further refined using the very latest data on ships’ emissions which will become fully available from 2019.”

“But most importantly, the IMO data system will inform the development of a mechanism by IMO for ensuring that agreed CO2 reduction commitments are indeed fully met. This will no doubt include deciding the extent to which technical and operational measures alone might be insufficient to deliver the IMO CO2 reduction commitments that we hope will be initially agreed in 2018.”

ICS says that the international shipping sector actually reduced its total CO2 emissions by more than 10 percent between 2007 and 2012, despite an increase in maritime trade – while the rest of the world economy, even taking account of the commitments made in Paris – will probably continue increasing emissions at least until the 2030s.

“But the shipping industry fully recognizes that society expects more, and we therefore think it is vital that IMO Member States agree some truly ambitious CO2 reduction commitments by 2018.” said Bennett.

ICS and its member national shipowners’ associations expect to come forward with some firm ideas about what these IMO CO2 reduction commitments might entail before the next IMO Marine Environment Protection Committee meeting in 2017.