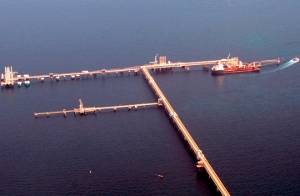 Topaz Energy and Marine, through its subsidiary Nico International Hydrospace, part of the newly established Topaz Engineering division, has completed the Vopak Horizon Fujairah Limited Phase 5 – Marine Extension Project. Topaz executed in subcontract to BAM International (formerly known as Interbeton). The project was completed safely without any lost time injury and within the agreed project schedule.

The subcontract was awarded in November 2008 and Topaz’s scope for the construction of Berth five and six included detailed engineering of complete piping and mechanical equipment, structural fabrication and installation including painting and pre-commissioning.