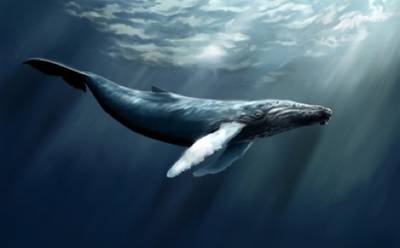 The National Oceanic and Atmospheric Administration (NOAA) has approved the Navy’s 5-year plan to expand its sonar & live-fire training exercises in the Pacific ocean, but environmentalists are challenging the decision because of the threat it poses to marine life, reports Care2 in the following (excerpted) report.

It’s been well established that marine mammals rely on hearing to navigate, communicate, feed and survive, and while there may be some dispute about how much damage the use of sonar causes, it and live-fire activities have been linked to mass whale strandings and deaths, in addition to causing stress, injuries and behavioral changes in other marine species.

The Navy insists that these training exercises are vital for preparing soldiers and requested authorization under the Marine Mammal Protection Act to carry out activities because the sounds generated by sonar and explosives may affect the behavior of some marine mammals, cause a temporary loss of their hearing sensitivity or other injury.

It has made a few promises that are supposed to limit the threats, such as creating a humpback whale cautionary area around Hawaii, but environmentalists don’t believe the proposed precautions will provide enough protection and are taking legal action.

Earthjustice, which is representing a coalition of conservation groups, immediately filed a lawsuit challenging NOAA’s approval of the Navy’s plans, which were also opposed by the California Coastal Commission.