Cooperation is the Key to Ferry Industry's Future 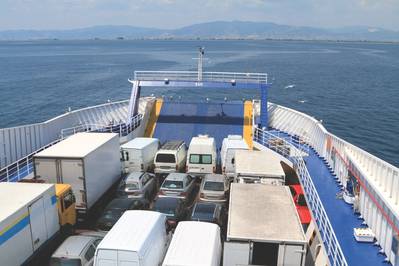 (As published in the January 2018 edition of Marine News) 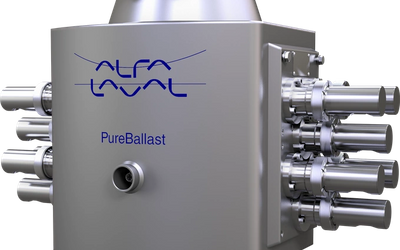