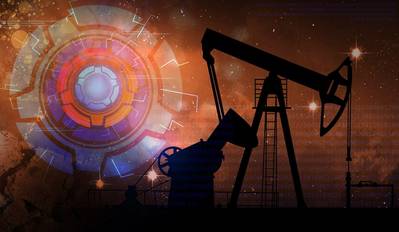 Hedge fund managers show signs of having completed their recent sale of crude and refined fuels, with positions edging up slightly in the first week of the new year, amid hopes a recession can be averted.

Oil prices have bounced off their recent lows, the U.S. dollar has weakened against most other major currencies and expectations of a trade deal between the United States and China are rising.

Net long positions in Brent and gasoil remain close to multi-year lows and increases since the start of the year have been very small.

But the heavy fund selling in crude and refined fuels reported during the fourth quarter appears to have ended, at least for now.

The completion of fund sales has been enough to help oil prices bounce off their recent lows as at least a few short positions have been covered.

Fund managers have essentially squared their positions in crude and fuels and are remaining on the sidelines until the economic outlook becomes clearer.

There are three main scenarios for the global economy this year: resumption of strong growth; an extended soft patch; or a slump into recession.
In the first scenario, crude and fuel prices will likely rise, while in the second and third they are likely to remain around current levels or fall further.

Despite overall piracy incidents declining in 2019, there was an alarming increase in crew kidnappings across the Gulf of…