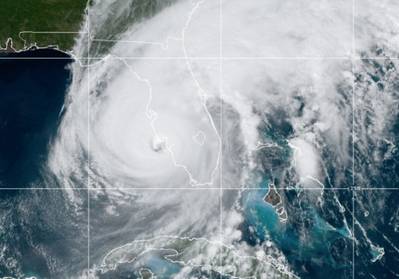 Carnival Cruise Line on Tuesday canceled two Thursday sailings from Florida due to port closures while also calling off several stops on certain ships already out at sea.

Disney Cruise Line on Tuesday canceled its Disney Wish voyage that was to scheduled to sail from Florida on Friday.

Royal Caribbean Group postponed a Thursday sailing of its Mariner of the Seas and Friday sailing of Independence of the Seas cruises to Saturday due to closures at Port Canaveral, while some of its other ships stayed at sea or rerouted and called off certain stops.