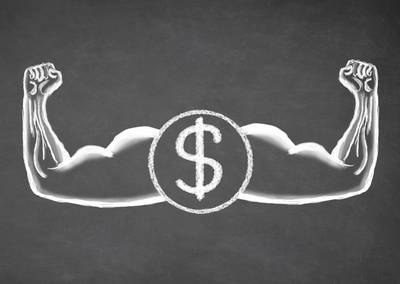 While the recycling industry seemed to witness some activity surfacing from the sub-continent markets last week, this week turned into a currency frenzy in both, Bangladesh and Pakistan, as the summer of minimal activity and sales seems as though it will sluggishly drag on.

Both locations reportedly experienced a sharp decline in their domestic currencies within the week, leading to more confusion & caution in the sub-continent and this could take a week (or more) of a ‘watch-and-wait’ attitude to see where post-currency-crash vessel pricing will eventually land.

It was the Indian market that remained the only (sub-continent) recycling destination where demand and fundamentals remained ironically stable through the course of the week, despite the ongoing (domestic) plate price volatility that has beset itself as an enduring reality.

West end of things, the Turkish market suffered another decline in local plate prices this week, ensuring local sentiment remains disinterested & depressed and would seemingly remain so, for some time ahead.

On the supply side, even as dry bulk charter levels cool off, the industry has still not witnessed a deluge of dry units being introduced for recycling, despite a collection of 90s built units that are still operating on various trades and this is where much of the supply is expected to come from as we head into the fourth quarter of the year.

There is also the expectation that containers will return for recycling at some stage, as charter rates have also come off from some of the historical highs seen over this latest bull run.

As such, the question as to whether it may be as busy an end to the year is up in the air, at least until pricing chart below eventually re-adjusts to the new realities on the ground.