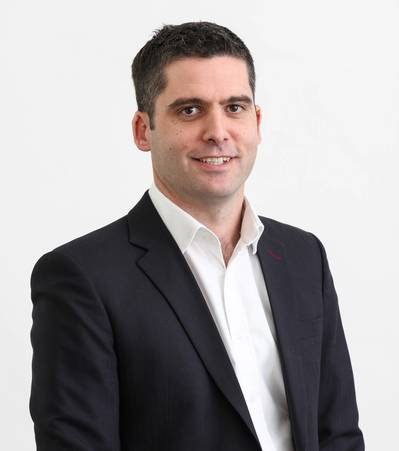 Darley, who joined LR on graduation as a marine surveyor 20 years ago, is currently M&O President for North Asia and has held leadership positions in the UK, South Asia and the Americas. He will continue to be based out of Shanghai, close to the heart of LR’s core new construction business in North Asia.

LR said it will recruit for a new North Asia President with Darley fulfilling this role until a replacement is appointed.