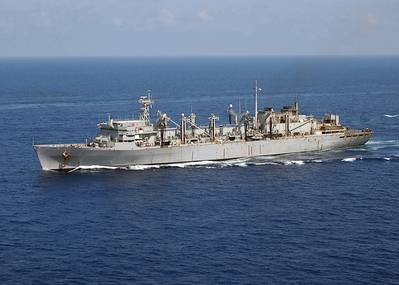 The contract, awarded by the Navy’s Military Sealift Command (MSC), was competitively procured with proposals solicited via beta.sam.gov. Detyens was one of three bidders for the contract.

The 120-calendar day shipyard availability is expected to be completed by January 19, 2023.

USNS Supply (T-AOE-6), ex-USS Supply (AOE-6), is the lead ship of the Supply-class fast combat support ships. The vessel was commissioned in 1994 and decommissioned in 2001, after which it was transferred for service with the U.S. MSC.