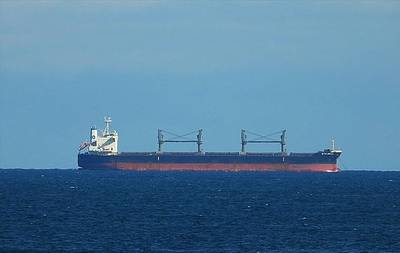 Greek shipowner Diana Shipping on Thursday announced it has acquired the bulk carrier fleet of U.S.-based Sea Trade Holdings in a $330 million cash and shares deal.

The nine ultramax vessels, built between 2015 and 2018 with an average vessel age of approximately 5.4 years, are scheduled to be handed over during the fourth quarter of 2022, Diana said.

The company will fund the cash portion using cash on hand plus proceeds from a new credit facility currently being negotiating with a "major European lender". The common shares will be issued upon the closing of each vessel delivery.