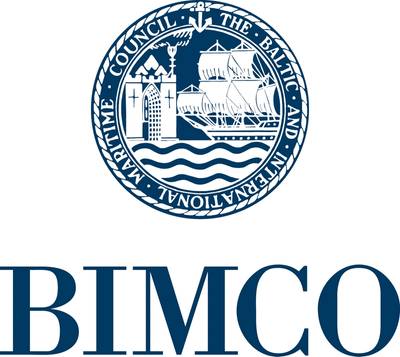 The global shipping industry finds no grace from much stronger economic activity going forward, as the global recovery remains fragile and uneven. Shipping being a derived demand of global economic growth, will see lower demand in coming years, all other things being equal, than what was previously expected. This goes for all the major shipping segments, dry bulk, tankers and containerships.

The Update of the World Economic Outlook from the International Monetary Fund (IMF) has just been released. Headline global GDP growth is revised downwards by 0.1 and 0.2 for 2014 and 2015 respectively to reach 3.3% and 3.8%
The IMF points out that global investment has been weaker for some time now, limiting the prospects for higher growth going forward. This has led to a lowering of 2015 expected growth more or less across the board. Moreover the burden from the recent years of crisis still haunts, primarily the advanced economies. Whereas several emerging and developing economies which are running at a higher growth level, are been dragged down by poor export markets.

Chief Shipping Analyst at BIMCO, Peter Sand, said:  "The revised forecast from IMF was somewhat anticipated but the wide spread negatives seems to outweigh the positives this time around.

“Shipping being a derived demand of global economic growth, will see lower demand in coming years, all other things being equal, than what was previously expected.

“For container shipping it is positive that the US is now set to grow stronger even though demand from Euro Area weight in the other direction the sum of the parts are still positive.