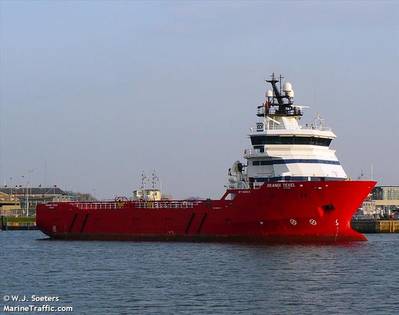 "The vessel will be delivered to the new owner with immediate effect and will depart from the oil service sector after the sale. The gain from the sale is approximately NOK 12 million."

Skandi Texel is a 69.5 meters long vessel of the MT 6009S design which joined the DOF fleet in 2006 and has been working on long-term contracts mainly in the North Sea.