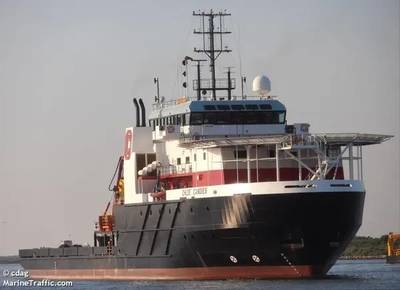 The company has received a contract award for the provision of services to "a major operator" in the Gulf of Mexico, starting in the fourth quarter of 2022.

Jones Act Compliant vessels operated by DOF Subsea will be used for an estimated 180 days over a one-year term, undertaking a range of activities, including light construction, IMR, and commissioning support at multiple field locations.

The company has also won a contract for the provision of ROV support services for offshore pre-commissioning and commissioning activities for an oil and natural gas development project for a major operator in the Gulf of Mexico, starting in Q2 2023.

The backlog estimate from these awards for the North America region is approximately NOK 300 million ($27.65 million).