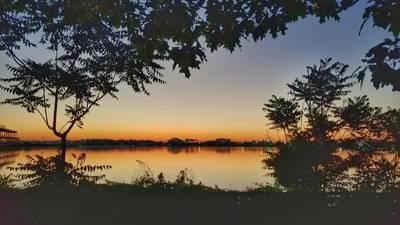 Donjon Marine was one of two online bidders for the $23,970,800 contract, which was awarded by the U.S. Army Corps of Engineers' (USACE) New York District. Work is scheduled to be completed by October 31, 2022.

The Flushing Creek, also known as Flushing River, is a waterway that flows northward through the borough of Queens in New York City, emptying into the Flushing Bay and the East River.

Some 1,084,000 tons of cargo is transported through the high use navigation channel annually. The Flushing Bay Federal Channel supports fourteen marine terminals that receive and ship sand, stone, and petroleum products by barge. The deep draft channel is also used by a municipal marina and the New York City Police Department (NYPD) Harbor Patrol Unit Station.

The most recent previous maintenance dredging cycle was completed in December 2015. Approximately 135,000 cubic yards of dredged material was removed and reused beneficially for upland brownfield remediation at Sayreville, N.J. and Linden, N.J.