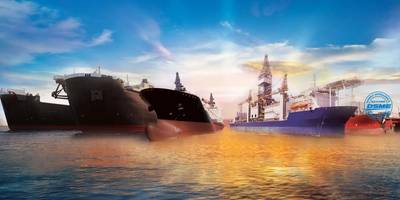 According to Yonhap, The vessel will be built at Geoje Okpo Shipyard and is scheduled for delivery by the first half of 2022.

The Korean shipbuilder said that Maran Gas Maritime is one of its biggest customers who has ordered five of its six LNG carrier newbuilds this year and is also discussing additional LNG carrier orders.

With the order, Daewoo Shipbuilding has achieved 32 percent, or US$2.69 billion, of this year's annual target of $8.37 billion, it said.