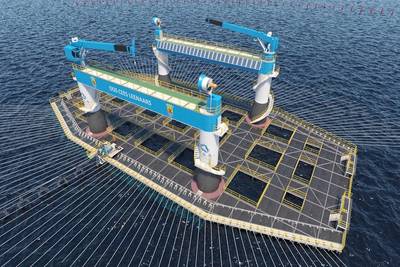 "Mussels are traditionally grown in sheltered waters such as the Oosterschelde and the Waddenzee. However, due to a lack of nutrition in these waters, the production of mussels has declined enormously. Farming mussels in nutrition-filled seas can be a solution to maintain production," the Dutch company said.

"In collaboration with the shellfish sector and mussel farmers, OOS SMF has developed the Semi-submersible Mussel Farm, suitable for growing mussels based on hanging culture at open seas," it added. 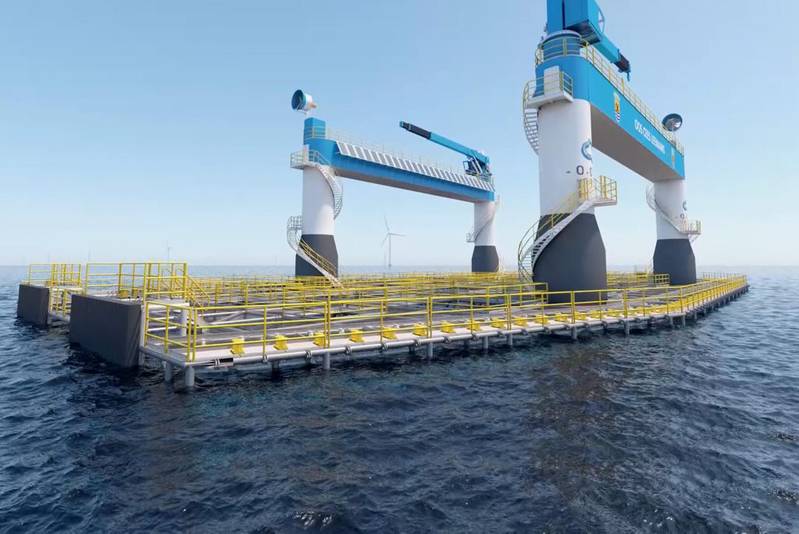 According to OOS, by applying submersible technology, the breeding and harvesting location at open seas will be protected against waves and storms. A suitable location in deeper waters can be used for the largescale cultivation of mussels.

The design philosophy of the SMF is based on the floater/column design of the OOS' semi-submersible crane vessels OOS Serooskerke/Walcheren, enabling the SMF to be submersed in harsh environments at sea. 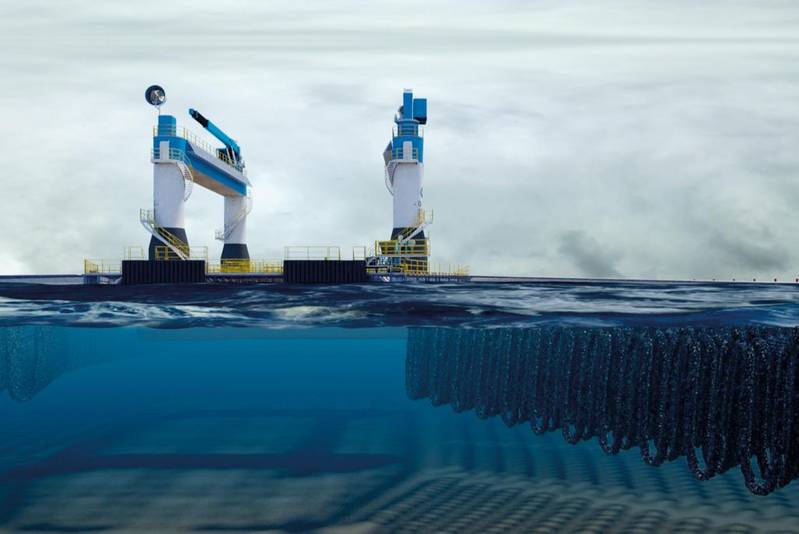 "With this development, OOS SMF contributes to the maintenance and expansion of the shellfish sector, allowing multiple mussel farmers to use the SMF simultaneously with technical and logistical support from OOS," the company said.

The first unit, the OOS Cees Leenaars will measure 76m by 32m and wind, solar and current power supply is implemented to allow charging of the supply vessels collecting and transporting the mussels onshore. With this technology, OOS aims for Zero Co2 emissions.

In 2022, a pilot will start, and based on the outcome of this study the SMF will go into production. The expectation is that multiple “mussel farms” can be implemented along the coast of Zeeland, OOS said. 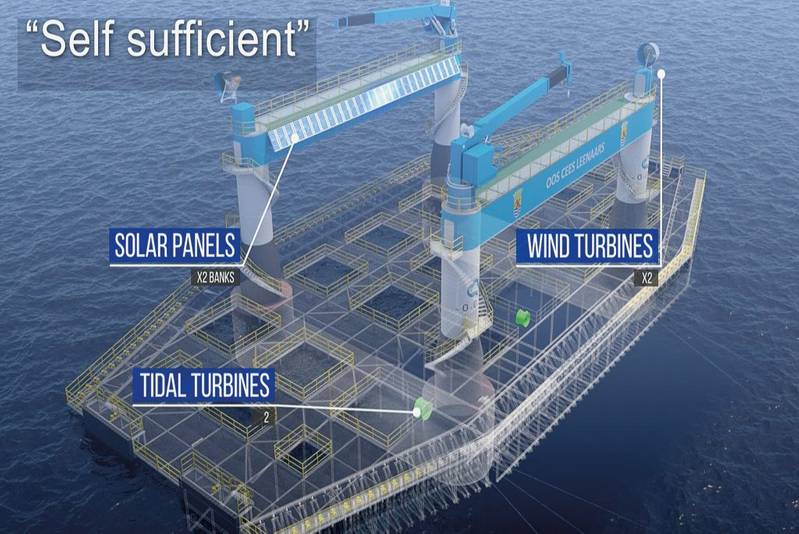