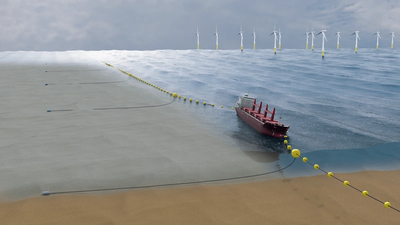 The drifting bulk carrier Julietta D initially collided with a tanker before hitting a transformer platform and a turbine foundation for the Hollandse Kust Zuid wind farm currently under construction.

"A collision with an installed wind turbine carries a real risk of the turbine toppling onto the vessel, seriously endangering crew, passengers, the ship itself and the environment," MARIN said.

According to a study conducted for the Dutch government by the Maritime Research Institute Netherlands (MARIN), over 2500 wind turbines will be built on the North Sea between now and 2030, bringing the danger of a turbine being hit by a ship to around 1.5 to 2.5 times each year.

"To give an idea: vessels going adrift on the North Sea number around eighty each year. Accidents can be avoided in various ways: drifting vessels can put down their anchors, for example. But this requires active intervention by the ship’s crew in often difficult circumstances. Alternatively, emergency towing vessels (ETVs) can be deployed to tow the drifting ship to safety, while shipping supervision can be upgraded to include some form of vessel traffic management," MARIN said.

A group of 20 experts from MARIN and the wider maritime sector developed a trio of innovative concepts for maritime crash barriers between shipping routes and windfarms during a February 23 workshop.

"Our mission statement includes both marine safety and sustainable sea use," explains MARIN’s general director Bas Buchner. "That means more than simply drawing attention to the dangers; it means going in search of solutions to prevent accidents. We were keen to do this in tandem with experts from the offshore sector and that’s why we opted for an open innovation project. We gave it the working title “crash barriers at sea” because many wind farms are planned near traffic separation schemes: the freeways of the sea."

Video Caption: The first concept is a string of surface buoys secured by drag anchors. The concept was tested in the Offshore Bassin to see if the barriers were capable of deflecting a scale model comparable to the Julietta D in storm conditions.

The first concept involves a string of surface buoys secured by drag anchors. The second concept comprises a smart suspension net between fixed poles and the third is an anchored underwater hook line designed to catch the anchor of the drifting vessel. MARIN built scale models of all three solutions and ran tests in its Offshore Basin on 17 and 18 March to see if the barriers were capable of deflecting a scale model comparable to the Julietta D in storm conditions. 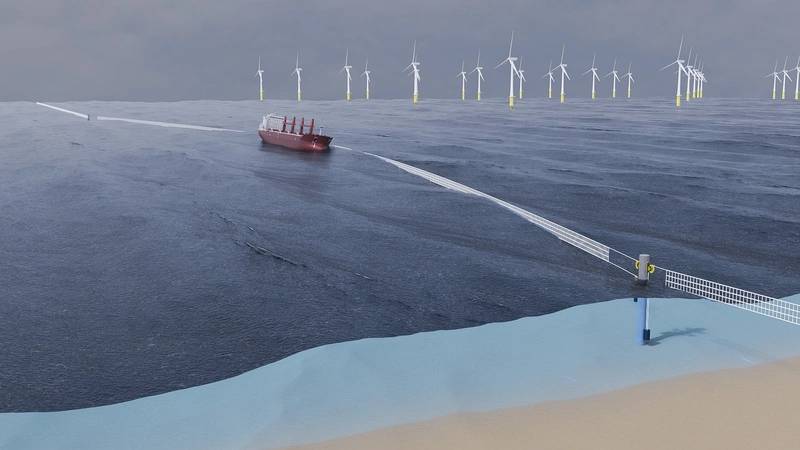 "We've established that all three concepts are able to intercept the vessel,' says William Otto, MARIN's Offshore project manager. 'The drag anchors of the buoy string dissipate the drift energy evenly so that the vessel stays afloat across the waves. The anchored underwater hook heads the vessel into the waves, so reducing roll.

"That means the vessel remains in place while being exposed to relatively low forces. The smart suspension net initially showed too much droop, but with a bit of fine-tuning we were able to get this functioning too. Over the coming months, we will go on to assess the various pros and cons of these systems."

The various concepts and all test results are being shared as an open innovation project to enable further development of the most promising concepts. The initiative has also sparked widespread international interest, MARIN said. 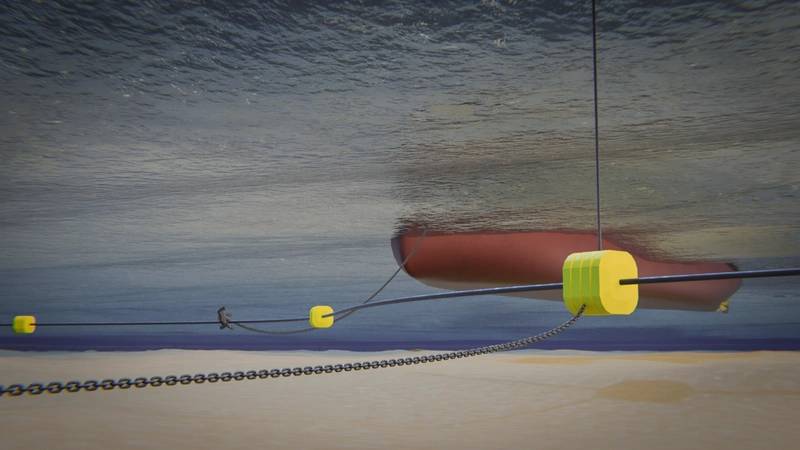 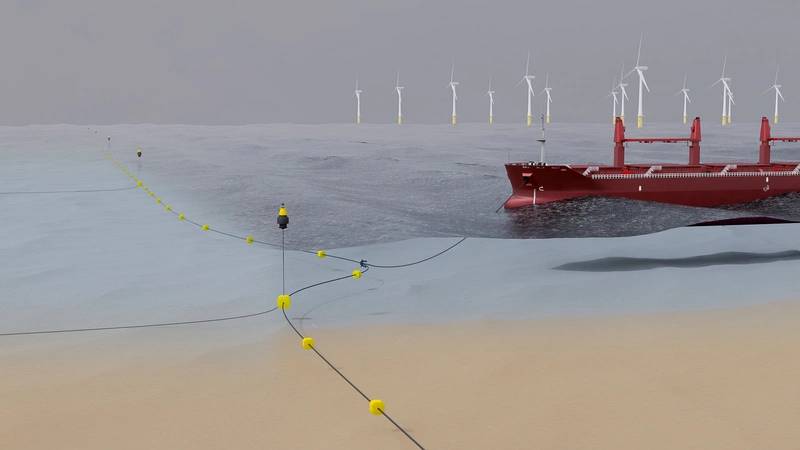