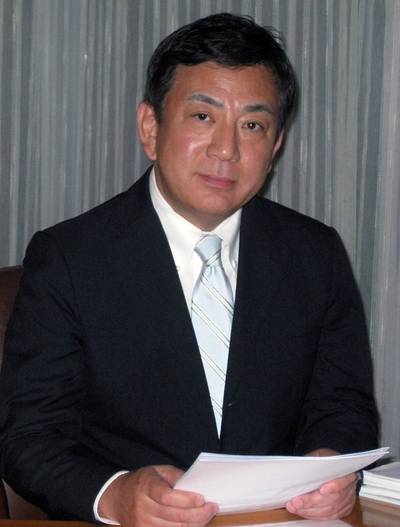 In response to a suggestion, endorsed my most of the Summit delegates, that the United Nations might establish a 'World Ocean Organization' to tackle the crisis developing with respect to the environmental wellbeing of the high seas below the surface, Morooka suggested that a model for such a new UN agency already exists in the form of the London-based International Maritime Organization (IMO) which works within the framework provided by the United Nations Convention on the Law of the Sea (UNCLOS).

Morooka explained that, although the IMO may be one of the smallest UN Agencies with commensurately modest costs, it regulates the global shipping industry very effectively through a wide range of diplomatic Conventions that are genuinely enforced worldwide.

He remarked, "The IMO MARPOL Convention on pollution prevention has contributed significantly to the dramatic reduction in oil pollution from ships despite massive growth in maritime trade. MARPOL also addresses sulphur emissions and the reduction of CO2 from global shipping, the only global deal on CO2 emissions of its kind developed for a whole industrial sector. This will reduce CO2 from ships by 20 percent by 2020 with further reductions going forward."

If however - as has been suggested at the Summit - a new body for ocean governance was eventually established, alongside the IMO, to deal with non-shipping issues, such as fishing and ocean acidification, ICS believes this would be best delivered without a radical overhaul of UNCLOS with its carefully agreed balance between the rights of nations.