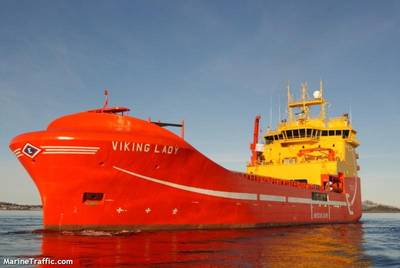 The extension is in direct continuation of the current contract, and starts in early September and ends in late December 2020.

The Viking Prince, also powered by LNG, was on a contract with Aker BP, but this charter party ended a few days ago.

Eidesvik plans to use the vessel in the spot market during the 3-month summer season before it goes on contract with Aker BP in September.