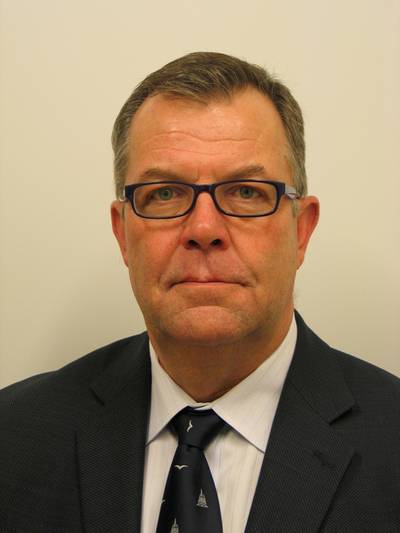 Jaakko Savisaari (56) was appointed new Managing Director of ATLAS ELEKTRONIK Finland Oy, a subsidiary of ATLAS ELEKTRONIK, a leading supplier of naval electronics. In previous positions, Savisaari has been an officer in the Finnish Navy, most recently as a military attaché in the USA. He succeeds Sami Sohlberg, who has joined CASSIDIAN in Finland.